Story of an Egg Donor 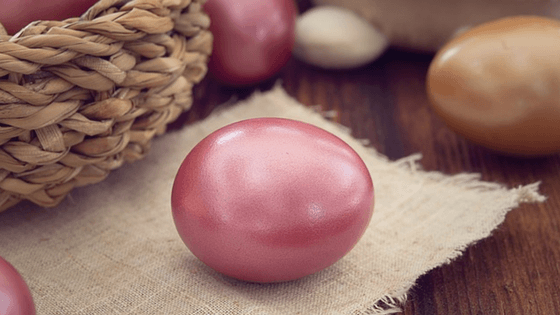 In 2000, when I was busy job hunting in the papers, I came across a few ads from desperate infertile couples advertising for egg donors. It struck me as strange that people would advertise for genetic material, but then again, I couldn’t think of anywhere you could source something like that.

Each week the ads kept appearing. They all asked for people aged between 25-38, and who had finished their families, so I didn’t fit the criteria they had requested.

I was childless and aged 20 at the time, but that seed had been planted and I thought it was probably something I could do.

I went to an information night at my local clinic which was conveniently located just down the road from my house. I didn’t ask any questions but just took it all in. I was the only single person there, and by far the youngest. They went through the basic IVF procedure of injections, nasal sprays, ultrasounds and blood tests, none of which overly stressed me out, and I thought it would be worth it to give an infertile couple the opportunity they otherwise would not have.

My egg donation experience officially started with genetic screening and counselling. I was rapt to get a green flag for both, despite not being in the standard demographic of egg donors. In fact, my youthfulness, fitness and health probably contributed to a great first time result. My clinic found me a suitable recipient and I was told they were a lovely couple.

The process was simple and I was very lucky to have no major side effects. As you are injecting hormones daily, you can expect to get some hormonal symptoms, but I had nothing too outrageous. I did, however, have my dad inject me instead of doing it myself “cos I wussed out of that!”

Egg pick up was actually my first ever hospital procedure. I was a little nervous but really looking forward a good result. All the doctors, nurses and admin staff had treated me so well through the whole process. I still think they just couldn’t believe a 20yo childless girl would want to go through with it.

I was rapt with the result of a big juicy haul of eggs for my unknown recipients. I trusted they were happy with that number too.

I felt no need to find out all the details of the fertilisation rate, and each transfer because my job as an egg donor was done. I had given someone an opportunity and some hope.

Considering the process was so very simple, my clinic allowed me to continue donating eggs. I even faced my fear and injected myself!

In 2011, I found a Facebook group called Egg Donation Australia. I knew heaps of people doing IVF, but this was the first time I’d talked to other donors. They shared their wonderful stories with me and I learnt so much about other forms of egg donation. I had only ever donated through my clinic, but most of these women were responding to advertisements and meeting their recipients.

Egg Donation Australia (EDA) is much bigger now and in addition to the support it still offers, many recipients advertise for their donor on the online forum. I realised the recipients were not just heterosexual couples either; there are gay couples, gay singles and single ladies looking for eggs too. Some need donor sperm as well as a surrogate, so it wasn’t just about eggs.

In the four years EDA has been around, some beautiful friendships have been formed. Whilst I’ve continued to donate without knowing my recipients, other recipients have formed strong bonds with their donors. Some are named as godmothers or have their name used in the babies first or middle names, which would be such an honour for those donors. I’ve also made close friendships with other donors and other recipients while continuing to donate directly to my clinic.

Egg donation has given me tremendous personal satisfaction by being able to help people in such an intimate way. It’s added value to my life and I have no regrets with the way in which I’ve donated. I retired from egg donation last year. We have a shortage of donors in Australia. If egg donation is something that appeals to you, do your research and get involved. Or if you hadn’t thought about egg donation as an option to conceive check out the Egg Donation Australia website. 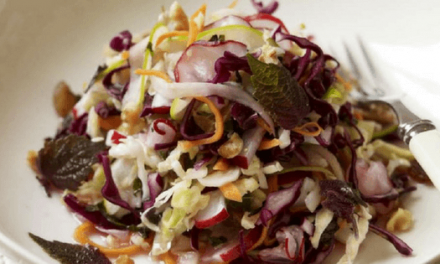 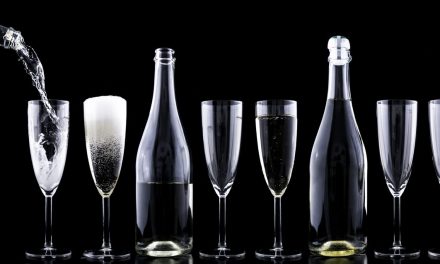 Effects of caffeine, alcohol and smoking on reproductive outcomes