Groundbreaking IVF technology closest yet to a mothers womb, but what does this mean for you? 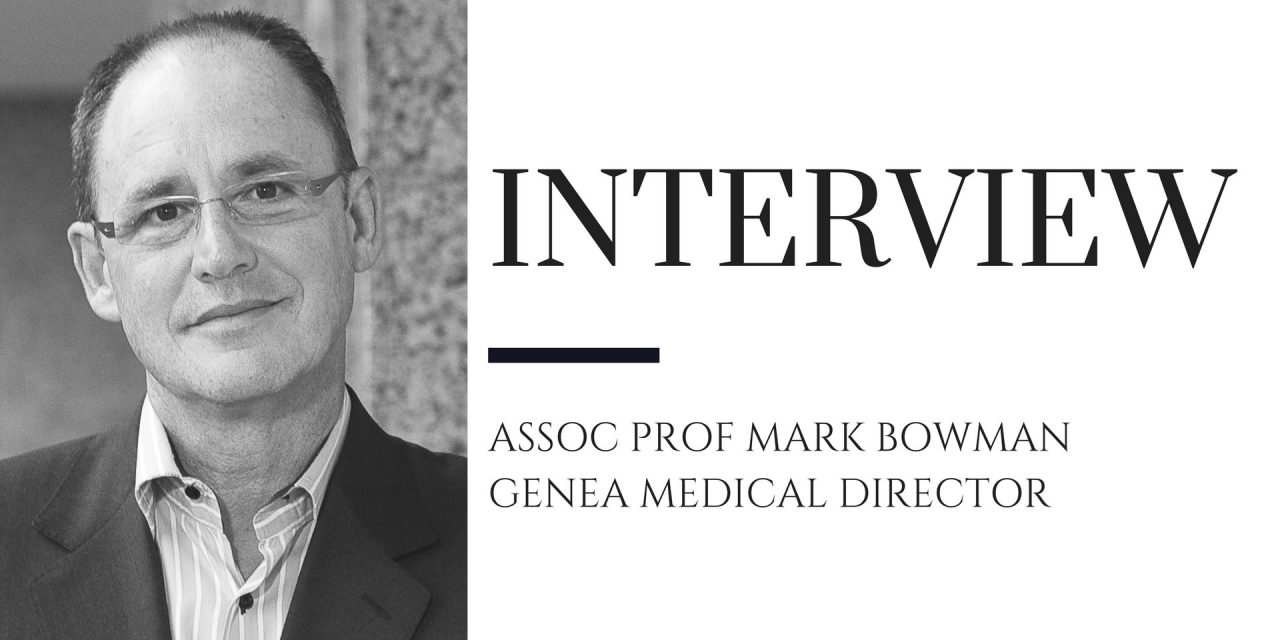 IVF has just turned 40 years old and shows no signs of slowing down! In fact, more and more women and couples are turning to reproductive technology to start and extend their family.

The number of babies born with the aid of assisted reproductive technology in Australia reached 12,875 in 2014.  An increase of over 20% from 2010.  Now around 1 in 25 births in Australia are a result of IVF.

But, this comes at a price, both financially and emotionally.  The reality is that it can take multiple cycles to achieve a healthy pregnancy and there are many variables affecting your chances of success.  Age, the health of your eggs, the health of the sperm, your uterus, reproductive disorders and of course the reproductive technology involved.

I recently had the privilege of interviewing Associate Professor Mark Bowman, Medical Director at GENEA, who have developed a breakthrough new technology which is seeing a 46.7% increase in high grade embryos per cycle, using a new culture medium which allows the embryo to develop undisturbed.  Most closely mimicking the environment within the body.

Naturally there are some who are sceptical about the new technology so I was keen to gain some insight into the new culture to find out exactly how it works and how it may help you.  Here’s what Professor Bowman had to say.

How does the composition of the culture Geri medium differ from regular culture?

The composition of the Genea Geri medium is a trade secret. However, culture medium is composed of a mix of sugar, amino acids, proteins and water. The Geri medium recipe differs from other culture medium and is optimised for the continuous embryo culture environment delivered by the Geri incubator. It’s the whole system, providing an undisturbed environment that has delivered significant results for patients.

Why has the culture required changing previously and how does the Geri culture medium eliminate this requirement?

Previously, culture medium has been changed at different stages to reflect the different makeup of the changing natural environment an embryo would normally be exposed to in the mother’s body- as it makes its way down the fallopian tubes, to the uterus. Culture medium would first be used, to support fertilisation and then replaced when a blastocyst formed, the ball of cells developed by day five when the embryo is ready for transfer into the uterus.

However, Genea’s results show that the continuous culture in Geri medium, a universal liquid that is suitable for every stage of embryo development, coupled with our Geri incubator, enables undisturbed embryo growth and improved results for patients. The system has seen an increase of 46.7% in the number of high grade embryos per cycle when compared to the traditional incubator and culture medium system.*

When and how was this culture developed?

Genea has been developing embryo culture medium since the early 1990s, we have been perfecting the composition for more than 20 years. Culture medium developed by Genea have been used in more than 600 clinics across 60 countries.

All our culture medium is made in our flagship laboratory in Sydney’s CBD.

Are the improvements in high grade embryo numbers due more to the change in culture or the individual incubation process?

It’s a combination of both, it’s the whole system that has delivered these results.

The results presented at the Fertility Society of Australia Conference in October found the whole Geri system significantly reduces the need for disturbance during the vital stages of an embryo’s development, leading to- on average- more embryos per IVF attempt. It is the way the whole system works together, how Genea is getting closer and closer to mimicking the undisturbed natural environment of a woman’s body – where a human embryo would normally be – that has led to these success rates.

The results were retrospectively compared to Genea’s conventional culture results?  How do the results compare with other clinics success rates?

We would need access to other clinics’ data to answer however, Geri and Geri medium are exclusive to Genea clinics in Australia- no one has access to our incubator and our medium in the country.

These results are further evidence that there is a difference between the technologies offered in IVF labs and subsequently, the chance a patient has of success.

Will this technology be utilised for all IVF patients?

The technology is exclusive to patients at Genea. All Genea patients will have access to Geri and Geri medium, at no extra charge.

Are there any possible implications for the baby?

Have you seen an increase in successful pregnancy and live birth rates since this was introduced in August 2016?

It’s too early for pregnancy and live birth data, we will share as soon as it is compiled but the important statistic to acknowledge is the increase in the number of embryos patients have for future use.

At Genea, our world class science and processes aim to help patients complete their family in just one cycle. In the labs, amongst doctors, in the corridors and behind the scenes at Genea, we often use the term “One Cycle, One Family”.

It’s fair to say that if a patient has more viable embryos for transfer or freeze, it’s likely we will make more babies per egg collection – and it’s the egg collection, with the injections, day surgery procedure and cost – that is the greatest impost to the patient. In contrast, the subsequent use of frozen embryos is simple, often drug free and not so expensive. 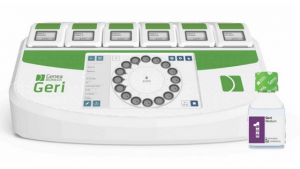 I would like to personally thank Associate Professor Bowman for taking the time out of his busy schedule to answer these questions and give us a clearer insight into the research and process achieving these promising results.

There is nothing I enjoy more than seeing women and couples give birth to beautiful, healthy, happy babies.  I am looking forward to following the progress of this exciting new technology. 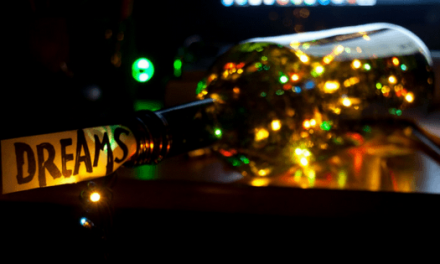 Make this your Year! 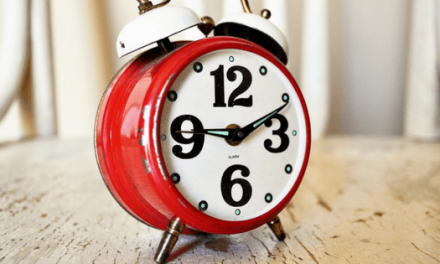 Getting the timing right. How to find your fertile window 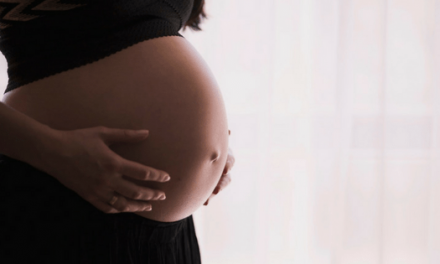