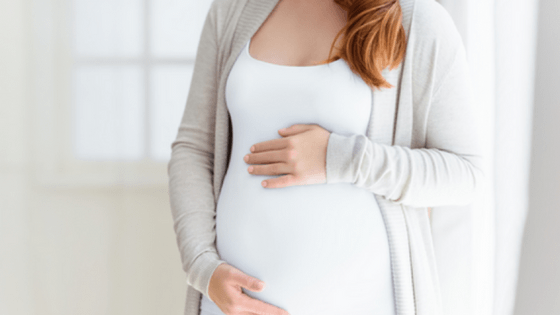 If you are considering using a gestational carrier to start or add to your family, you probably already know that potential carriers go through a screening process. Some intended parents and would-be gestational carriers are surprised by the depth and breadth of that screening, but each step plays an important role. While it’s important that a potential gestational surrogate be medically healthy enough to carry a child for you, that’s just one part of the analysis.

First, a woman who wants to be a gestational carrier completes a long and detailed application and if she is working with an agency, she typically undergoes an interview with the agency. The time needed for that interview can vary but is typically between 45 minutes to one hour.

From there, the agency will request the applicant’s medical records directly from her health care providers. Those records are sent to the IVF physician who will review them. If the doctor is able to provide an initial approval, the next step is to match the gestational carrier with intended parents. This can be done in-person, over the phone or through Skype or other electronic meeting technologies.

Gestational carriers must also undergo medical screenings with the IVF physician and must meet with the doctor’s nursing staff to learn about what to expect during the process and about medications the doctor is expected to prescribe.

Being mentally prepared to carry a baby for someone else is just as important as being physically prepared, so women who want to be gestational carriers must also plan for psychological screenings and testing.

Typically, the well-known MMPI test is used to assess personality traits, although other tests may be used instead of or in addition to the MMPI.

After the medical and psychological screenings have been completed and the intended parents decide to work with the gestational carrier, it’s time to create the legal contract to outline the terms of the relationship. Both the intended parents and the gestational carrier need their own attorneys during the contract process, to ensure their rights and interests are protected.

At the end of this process, it is finally time for the medical procedure itself. While this may seem like an involved process, each of these steps is important. Together, they can help ensure the chances of a successful surrogacy arrangement. 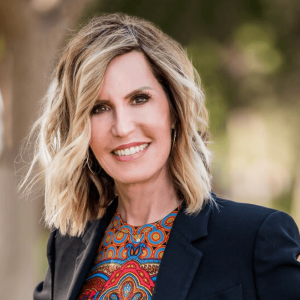 Stephanie M. Caballero, Esq. and her firm, The Surrogacy Law Center, PLC, has represented over 3,500 clients, including Intended Parents, Surrogates and Donors from all over the world through Surrogacy, Egg, Sperm, and Embryo Donation. Stephanie and her firm specializes exclusively in Family Formation and Reproductive Law and has appeared on various programs and print media including the Today Show, HuffPost Live, ABC News, BBC Mundo, The Daily Beast, In Touch Magazine, The Bakersfield Californian, The Examiner, Creating a Family radio program, NPR, The Los Angeles Times, The Union Tribune and the L.A. Daily Journal. Stephanie had her own journey through infertility, after eight years of treatments including having endured more than 10 artificial insemination procedures, three surgeries, three miscarriages, and 13 IVF procedures she finally realized her dream of having children when a surrogate carried her twins. Stephanie also had to adopt her twins because the state where they were born did not recognize surrogacy. Stephanie is a member of the American Bar Association, San Diego Bar Association, and American Society of Reproductive Medicine, serving on the board of its Legal Professional Group. Stephanie also serves on the boards of Parents Via Egg Donation (PVED) and Fertile Action. 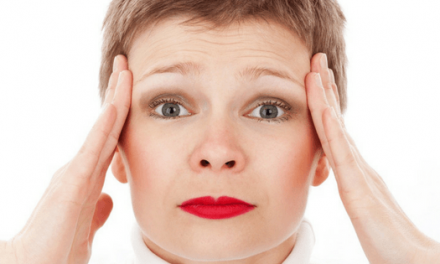 How daily stress can disrupt ovulation and impact fertility 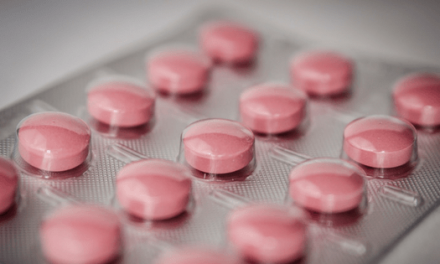 The new kid on the Polycystic Ovarian Syndrome block: Letrazole

Are you speaking your partners love language?