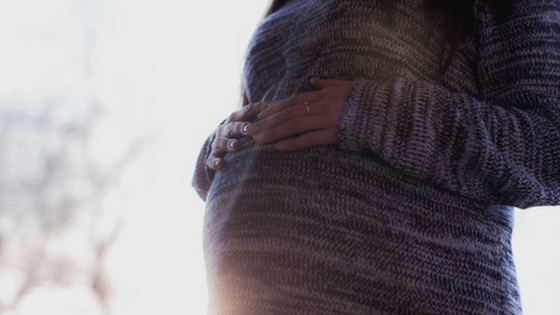 IVF has been around far longer than the 15 years I’ve had treatment for egg donation, but it’s incredible to look back at far the whole thing has come in such a short period of time. The process, drugs and procedure is more streamlined now and so much easier than before.

It took me almost a year from my first phone call to my clinic to my actual egg donation pick up date in January 2001. These days, first time egg donors can get a cycle organised within a few months and repeated donors, as little as 6 weeks.

My first major hurdle was counselling. I has some history of depression as a teenager and I was a very young first time donor who had no proven fertility so the counsellors really made me jump through hoops when I came to getting approved to become an egg donor. I remember them asking me how I’d react, if in 18 years’ time, a donor conceived child from my eggs wanted to make contact me. At the age of 20, I was in no position to answer how I’d react to anything in 18 years. I really thought that line of questioning was ridiculous and I felt I couldn’t really give an honest answer.  I’m pretty sure that question remains in their repertoire.

Anyway, after finally passing thorough many counselling hurdles, I moved onto the genetic screening. There were definitely fewer tests available to screen for back then. Stricter screening doesn’t necessarily mean that more egg donors are turned away. It just means that recipients are able to make a more informed decision about the eggs they may choose to receive.

Lastly, the stimulation process was far more in depth when I started. I use to have more medication over a longer period of time and have blood tests and ultrasounds every second day. These days, my stimulation cycles are only about 16 days and I have one, possibly two bloods and ultrasounds done in that time. That means that the rate and which my eggs are growing is easier to predict now than before, therefore reducing the number of visits I made to my local clinic before egg donation pick up.

All these scientific changes have made a massive difference. Donors are more willing to donate because it’s not as inconvenient and taxing than it used to be. IVF is far more commonplace nowadays than back in the early 2000s so more research has been done to hone the drug regime too.

I was quite sick throughout my first cycle and very sick afterwards. Part of me still wonders why I ever cycled a second time considering the first cycle was so horrendous. I was crying daily while stimming and had headaches and hot flushes in the preparation time in the lead up to stimming. I was very sore after pick up and was hospitalised for a short time afterwards because I was hyper-stimulated.

These days my only side effect is my novelty bloated belly. It’s a tribute to how science has developed over these decades that the screening, stimulation process and procedures are now so much more thorough, and yet streamlined. Also, the drugs are more refined so dosages are less and with fewer side effects.

When I first told my friends I was going to cycle again, a lot of them were very nervous because they remembered how physically taxing the first cycle was. It’s nothing like that anymore. Egg donation is far easier now. It really is half the hassle it used to be.

Also, these days IVF is more commonplace so people are more accepting of concepts like egg donation. Science and our progressive society have come a long way since 2000. Egg donation is no longer only legal for heterosexual couples, but also used by single women and gay men. And the more we discuss these kinds of social issues, the easier it becomes for recipients to be public about their experiences and to tell their donor conceived children. There is no need for donor conception to be a taboo subject anymore. 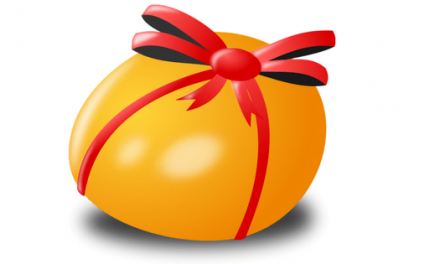 Are you speaking your partners love language? 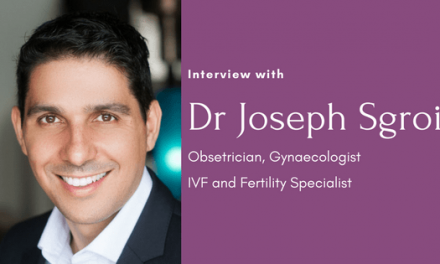 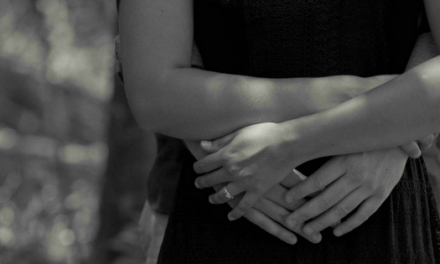 5 steps to take before IVF