Coffee. Do I really need to give up my lattes? 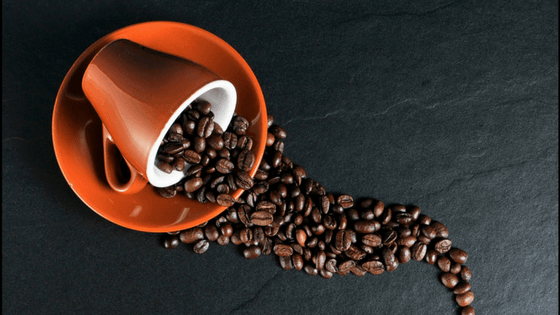 So you’re not pregnant, yet, should you still refuse that frothy caffeine hit?

If you’re serious about falling pregnant, then the answer is yes.

In a recent study, it was shown that women who drink in excess of one cup of coffee per day are only half as likely to conceive as those who drink one cup or less per day. Furthermore, those who drank more than 2-3 cups per day were nearly 5 times less likely to conceive when compared to those who don’t drink coffee at all. The study revealed hat chances of conception continue to decrease with increasing caffeine consumption.

I’m sure you’ll ask, but why? What is it about caffeine that is so detrimental to fertility?

Caffeine intake can affect healthy ovulation as well the function of the corpus luteum, both of which are critical to be able to conceive and maintain a healthy pregnancy. Women with high caffeine intakes may be at higher risk of ovulation issues and increased risk of early miscarriage. Women consuming more than 200mg of caffeine per day (about 2 cups of coffee) have double the risk of miscarriage compared to those consuming no caffeine at all.

Current guidelines suggest that you should limit your caffeine intake to 100 – 200mg per day, when trying to conceive. This equates to about 1 – 2 cups of regular coffee or 2 – 4 cups of regular black tea per day. It’s also important to keep in mind that green tea, chocolate, hot chocolate and some soft drinks as well the array of new ‘energy’ drinks also contain caffeine. This can all add up over the day.

So how much is the ‘ideal’ amount? The exact ‘safe’ or ‘best’ intake of caffeine when trying to fall pregnant is highly debatable. Although an intake under 200mg per day is currently presumed ‘safe’ a study of patients undergoing IVF, showed that women who consumed even modest amounts of caffeine (50mg per day) had decreased live birth rates.

Although, as you are likely all too aware, there are a myriad of factors influencing your ability to conceive. Everyone also metabolises caffeine differently, so this will also influence the impact caffeine as on your fertility specifically.

However we do known that limiting or better still, eliminating caffeine from your diet positively affects fertility and the progression of a healthy pregnancy.  So make a positive change for your fertility today! 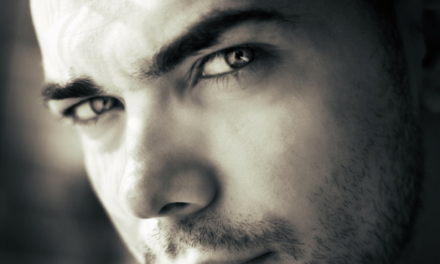 Male Infertility – the myths/the facts and what you can do 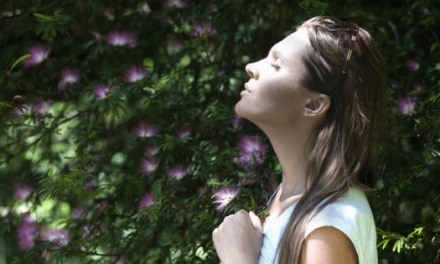 Staying calm during the first 12 weeks 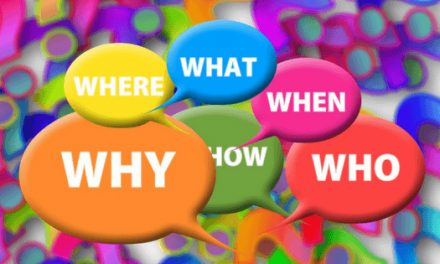 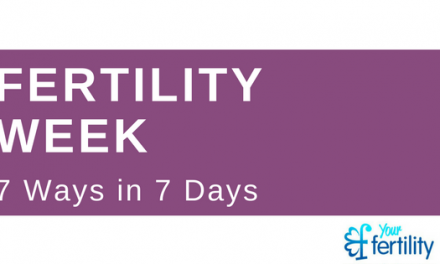