Effects of caffeine, alcohol and smoking on reproductive outcomes

Your daily coffee may play a bigger role in fertility than you may think. Recent research showed that women who drink more than one cup of coffee per day are only half as likely to conceive as those who drink one cup or less per day.

Women who drank in excess of 2 – 3 cups per day were nearly five times less likely to conceive compared to women who drank no coffee. The more coffee consumed the more the chances of conception reduced.

High caffeine intake is also associated with an increased risk of early miscarriage. Women consuming more than 200mg of caffeine per day, which equates to about 2 cups of coffee, have been shown to have double the risk of miscarriage compared to those who don’t drink coffee.

100 – 200mg is the current recommended maximum intake per day for women trying to fall pregnant. This equates to 1 – 2 cups of regular coffee or 2 – 4 cups of regular black tea.

However the exact ‘safe’ limit is debatable. In a study of patients undergoing IVF, women who consumed even modest amounts of caffeine (50mg/less and 1 cup) per day, had reduced live birth rates.

It’s also important to remember that caffeine is found other foods and beverages including chocolate, energy drinks, soft drink and green tea.

So although it may seem innocuous, reducing caffeine intake can have a positive impact on your fertility.

Fortunately for men, caffeine doesn’t appear to have a significant impact on sperm health. However, for overall general health, minimising or eliminating caffeine intake is beneficial.

So we know how important is to avoid alcohol during pregnancy, but preconception guidelines are unclear.

What we do know is that alcohol can negatively effect fertility.  In women, alcohol can interfere with the production of luteinizing hormone (LH) and follicle stimulating hormone (FSH), both of which play and important role in ovulation in women. In men, alcohol is associated with reduced sperm quality.

Consuming alcohol in the week of conception may also increase the risk of early miscarriage. Drinking more than six standard drinks on one occasion is associated with miscarriage, stillbirth, premature birth, small birth weight and foetal alcohol spectrum disorder (FASD).

The National Health and Medical Research Council guidelines recommend that women who are trying to fall pregnant should abstain from alcohol completely as a ‘no effect’ level has not been established.

However, the Council also suggest that the risk associated with low intake (for example one to two drinks per week) are likely to be low if any, however this conclusion cannot be confirmed due to limitations in current evidence.

So , the bottom line is low level alcohol consumption is not likely to pose any significant risks however if you are serious about falling pregnant and carrying a healthy baby, alcohol is best avoided.

Cigarette smoke contains a cocktail of harmful chemicals. Every time you inhale, your precious reproductive organs are breathing these chemicals in too. Smoke compounds can be found in uterine fluid, ovarian tissue and even in the tiny embryo.

Cigarette smoking is associated with reduced fertility, poor reproductive outcomes, a higher risk of IVF failure and increased risk of miscarriage. Women who smoke are at least 1.5 times more likely to have fertility issues and take longer than a year to fall pregnant. This is also the case for those who are passive smokers compared to those in smoke free environments.

The good news is that all this can be reversed by quitting. Speak to your Health Care Professional for the right support to help you quit for the sake of your future child.

This article forms a part of the Your Fertility – Fertility Week ‘7 ways 7 days’ campaign 2016.

Want more? Download your FREE introduction to The Fertility Diet 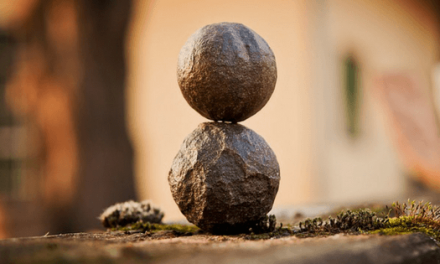 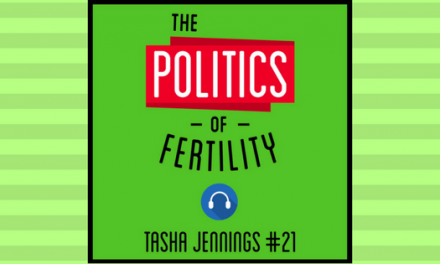 The Politics of Fertility – Podcast 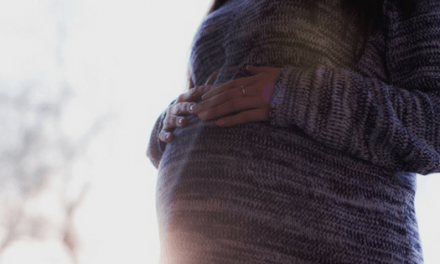